Gravel Town stands for raw, authentic, honest music that cuts like a knife and brings you back to the country, rock & americana music from the past decades. Driving for hours in your car, the radio on, through deserted towns and vast landscapes, stopping at a local truck stop to get some coffee or a cool beer. Thinking about yesterday, in reminiscence of Bruce Springsteen, John Hiatt, Bob Dylan & Tom Petty.

Gravel Town finds its origin back in 2007 when the four original band members, Hans Glerum, Niels Vloemans, Martijn Ebben & Michel Ebben, were invited to perform at Benátská Noc, one of the biggest music festivals in the Czech Republic. A great opportunity for the band members to start their journey. Michel, as a singer-songwriter, had quite a few songs lying around that sounded if they were just written for Gravel Town. In the winter of 2007 they started rehearsing.
The gig was a great success so they returned in 2008, calling themselves ‘The Plastic Shark Project’, taken from the plastic ‘great white shark’ Michel had on the dining table at his house, during their first band meeting. 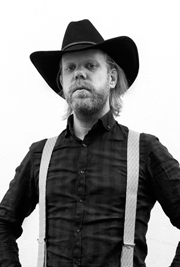 Lead and backing vocals
Electric and acoustic guitar & other instruments 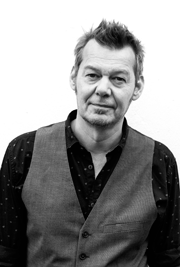 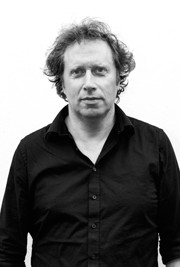 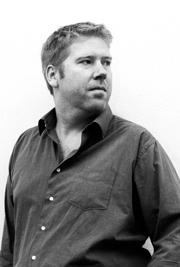