On January 28th, Gravel Town featured in “Live uit Lloyd” on RTV Rijnmond in Rotterdam again, after their previous succesful show in 2014 in the radio programme.

They were invited to the show because of the release of the EP “The History of Gravel Town, Chapter III: Single Men”. The performed songs are primarily from the EP, but as played live during “Live uit Lloyd”. 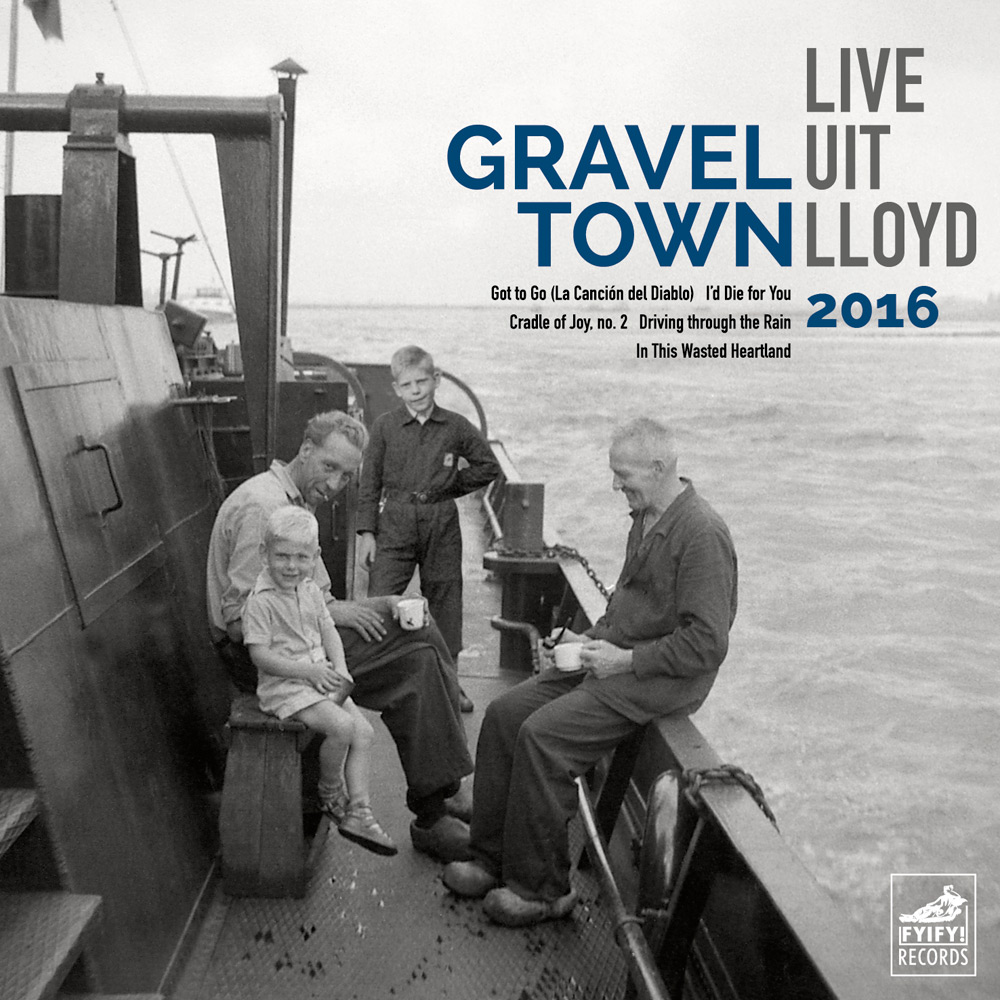